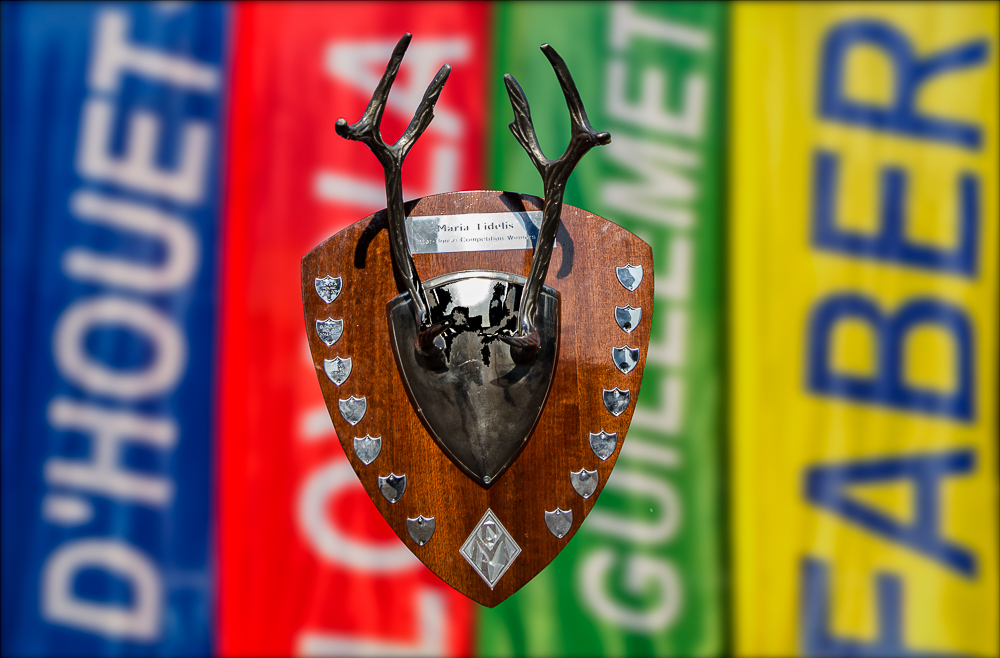 At Maria Fidelis, we have four houses which are named after key figures in both the Jesuit and FCJ traditions. A wide range of extra-curricular events are organised through the house system, aimed at providing our pupils with opportunities that will interest and challenge them.

to give every child the following:

Pupils are allocated into houses and given a badge to identify which house they are in.  Siblings will automatically go into the same house.

The Heads of House are responsible for organising pupils to take part in the house events.  Assemblies will be conducted for houses once a half term to allow staff to notify pupils of the forthcoming events and discuss pastoral issues.

Marie Madeleine was born into a rich French family. Although, her father was imprisoned as a result of the French Revolution, the young Marie Madeleine regularly provided help to the poor and sick. When she grew up she married a man called Joseph but he caught typhoid fever. For six months he was very ill and died less than a year after their marriage.As a widow, Marie Madeleine was inspired by St Ignatius of Loyola; although she experienced many difficulties in life, she adopted Ignatian spirituality, became a religious sister and founded of a group of Catholic sisters known as the Faithful Companions of Jesus. Marie Madeleine lived her own life with courage and confidence, and courage and confidence became a prayerful wish she often offered to others and offers now to us.

Peter Faber and St Ignatius met in Paris, where Faber had come to study after life as a shepherd on the mountains of Savoy. Peter Faber was the first of the St Ignatius’ companions to be ordained. Faber eventually became the master of the Spiritual Exercises. While hard on himself, Faber was gentle with others and became a gifted pastor of souls, winning others for Jesus.

Faber was sent to Germany in 1541, where he was very inspirational and many people from princes to priests would find him a gentle source of instruction and guidance leading to renewal. He was then sent to work in Spain, and Portugal. His final journey in 1546 was to Rome where he died in St. Ignatius’s arms at the age of 40. Pope Francis announced the canonization of Peter Faber on December 17, 2013.

Julie Guillemet was only 13 when she first met Marie Madeleine. This young woman became one of the first Faithful Companions. They had a great deal of respect for each other and their companionship grew into a deep spiritual friendship. It was Julie who accompanied the foundress on her first visit to England and, on 16 November 1830, the FcJ sisters officially took charge of the schools in Somers Town and began their work for the Church in Britain.

Mère Julie Guillemet was the first headmistress of the school; her only qualification for the role was that she had been learning English for two months and had mastered all the rules of grammar! She was eventually made the first provincial of England and Ireland and she died on April 30th 1858.

Ignatius was born into a wealthy family in Guipuzcoa, Spain, and when he was old enough, he became a page, and then a soldier of Spain to fight against the French, but he was badly injured and left the army in 1521. While St. Ignatius recovered, he decided to dedicate himself to becoming a soldier of the Catholic Faith.

Over the years, Ignatius became expert in the art of spiritual direction. He collected his insights, prayers, and suggestions in his book the Spiritual Exercises, one of the most influential books on the spiritual life ever written. With a small group of friends, Ignatius Loyola founded the Society of Jesus, or the Jesuits. Ignatius conceived the Jesuits as "contemplatives in action." This also describes the many Christians who have been touched by Ignatian spirituality.