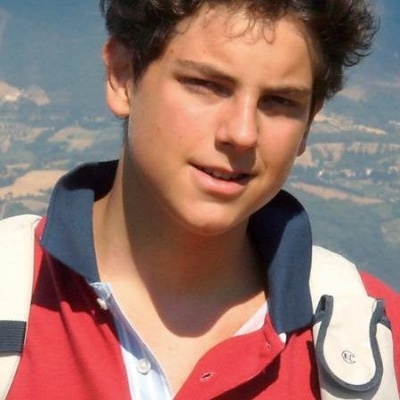 This Saturday, Carlo Acutis was beatified.  Many of you may have seen the news reports around this remarkable teenager, but you may not have realised that Carlo was actually born within our diocese and baptised in Fulham.  He sadly died at the age of 15 from leukaemia.  His life was short, but his story was an inspirational one, particularly for our children and young people.

From a young age, Carlo seemed to have a special love for God, even though his parents weren’t particularly devout Catholics.  Even when he was just a little boy, Carlo loved to pray the rosary. After he made his First Holy Communion, he went to Mass as often as he could and went to confession weekly.

Carlo loved playing video games. He had a PS2, which was released in 2000, when Carlo was nine.  Although he loved to game, Carlo only allowed himself to play for an hour a week, as a penance and a spiritual discipline.  He asked his parents to take him on pilgrimages — to the places of the saints, and to the sites of Eucharistic miracles.

Carlo was known for defending children at school who were picked on, particularly children with special needs.  He was a natural leader, but his leadership was in service of others.

“He was considered a computer genius because he knew logarithms, he knew how to make programmes and read university texts on these topics. But what did he do? He didn't use these media to chat, have fun, or anything like that. His zeal for the Lord and his love for the knowledge of Jesus prompted him to use his talents to create a website on Eucharistic miracles and an exhibit on the same subject that has travelled around the world.

“Carlo’s life can teach many young people that a normal life can become extraordinary if we put God at the centre and walk in harmony with God's plan for us. Carlo did this. ”